A Day in Fantasy Land 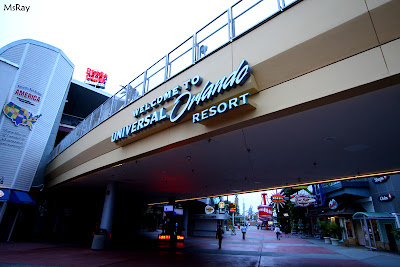 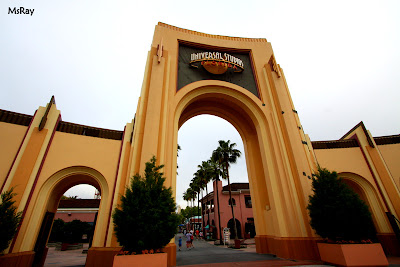 Watching a movie is like leaving behind reality and stepping into a world of fantasy.  When hubby and I visited the Universal Studios Orlando, we felt like kids again as we were "transported" into another world and became "one with the characters" in some of our favorite movies.  We even got to star in our own action movie via "Disaster".  We experienced how it is to be in the midst of a tornado in "Twister...Ride It Out".
In "Shrek 4-D", we joined my favorite character, "Shrek" and his sidekick, "Donkey" rescue Princess Fiona from the evil Lord Farquaad. 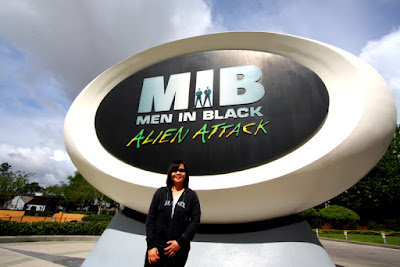 As agent trainees in "Men in Black- Alien Attack", we zapped the "scum of the universe", those bad aliens who've escaped the intergalactic prison transport, while on a nerve-wracking ride aboard our training vehicles. "Terminator 2" was a really cool show.  We watched in 3-D movie combined with  live action stunts and special effects the Terminator, John and Sarah Connors battling against the evil cyborgs. 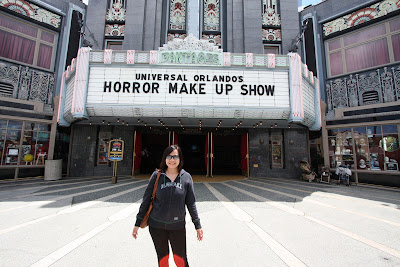 The "Horror Make-Up Show" is a must-see. A wacky make-up artist shows what special effects, make up and props are used in horror movies. 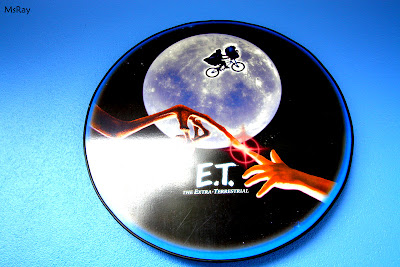 My favorite attraction/ride is probably the "E.T. Adventure" because I got to ride a flying bicycle past the moon and the stars, just like what the kids did in that 80's hit movie.

Aside from rides and shows, we also watched live musical and comedy shows around the park and did some shopping for souvenirs and t-shirts. 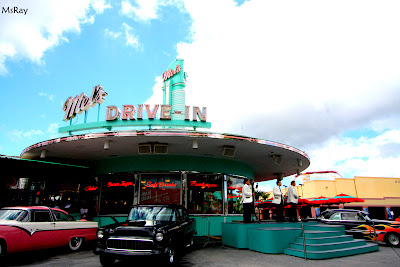 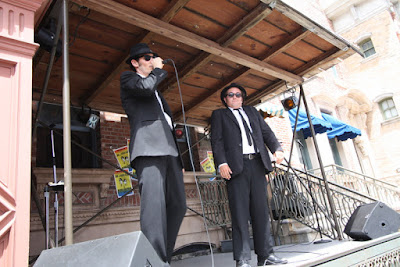 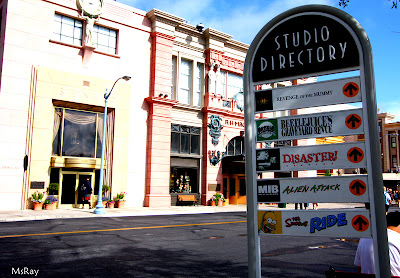 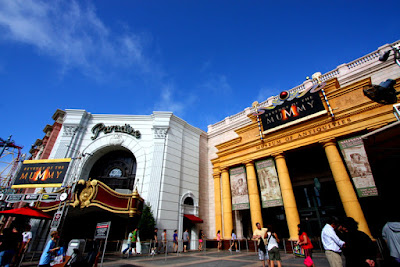 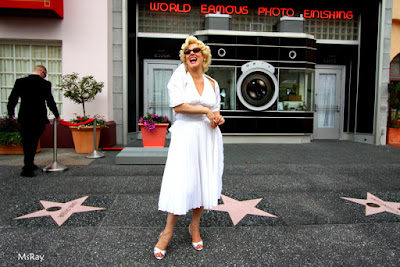 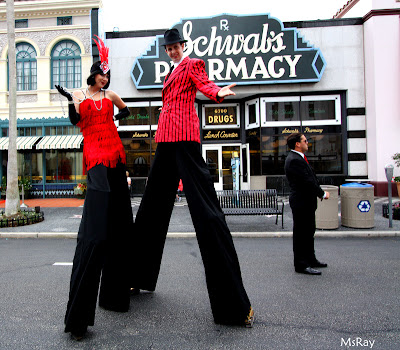 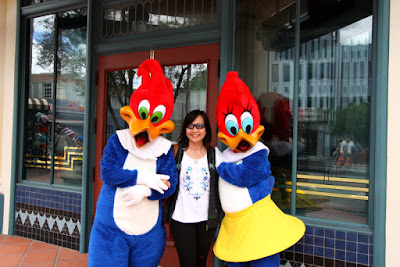 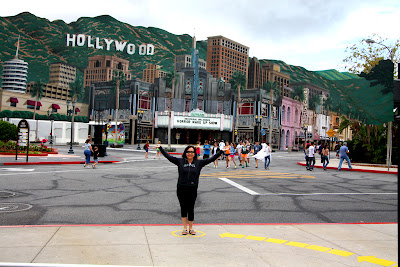 Email ThisBlogThis!Share to TwitterShare to FacebookShare to Pinterest
Labels: Florida, Music and Entertainment

wow I wish I can go into that place someday after I finish studying, I want to relax sometimes by traveling into different places :)