Located at the World Trade Center in Lower Manhattan, New York, the 911 Memorial is a tribute to the  nearly 3,000 lives lost during the foreign terrorist attacks of September 11, 2001 and February 26, 1993. 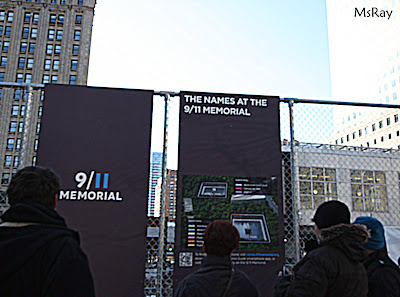 Two main attractions in the site are the North and South Pools, said to be the largest manmade waterfalls in North America.  The pools sit where the Twin Towers once stood.  Inscribed at the edge of the memorial pools are names of the victims.

The South Pool contains the names of victims of the World Trade Center South, the first responders, Flight 176, Pentagon, Flight 77 and Flight 93. 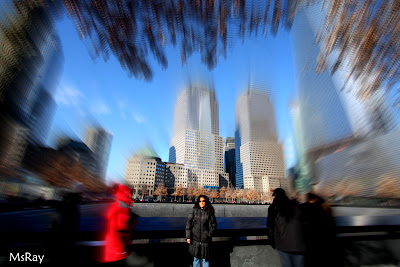 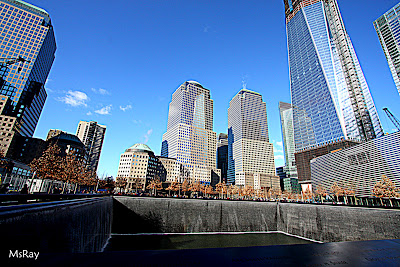 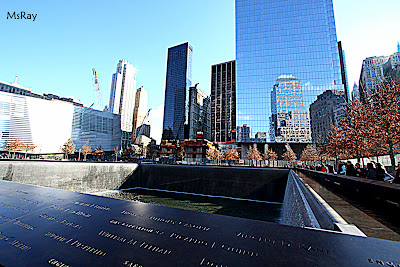 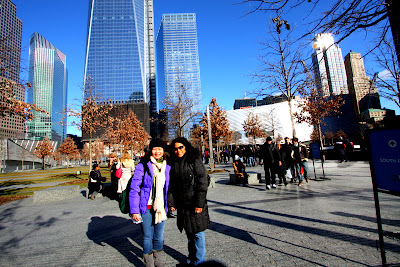 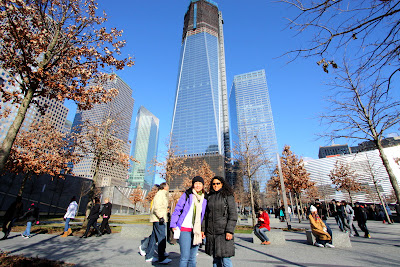 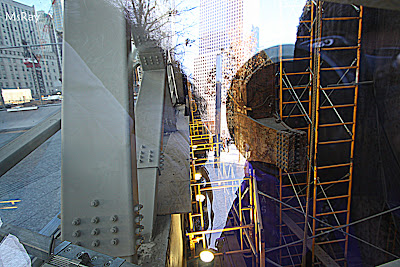 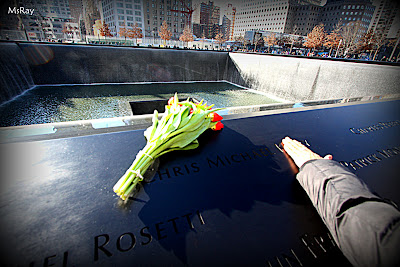 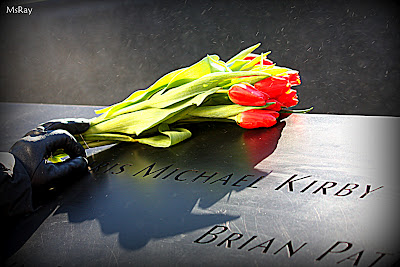 Artifacts and mementoes can also be seen at the Visitor Center, just outside the Memorial. 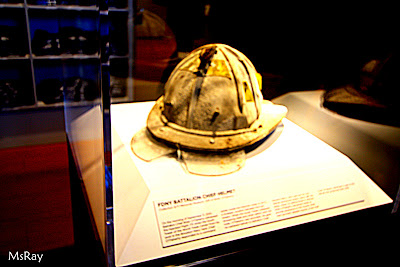 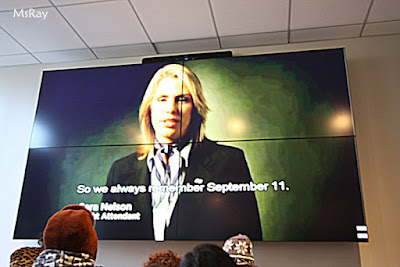 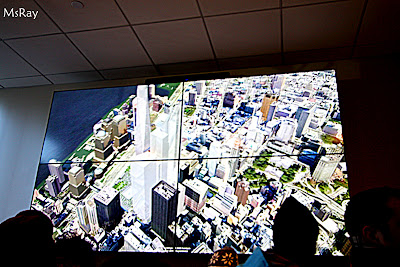 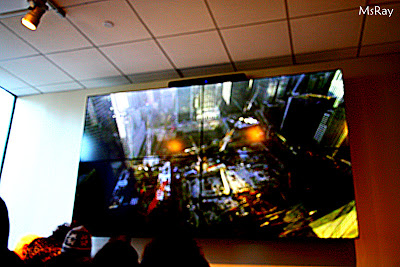 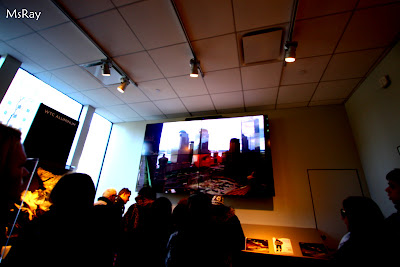 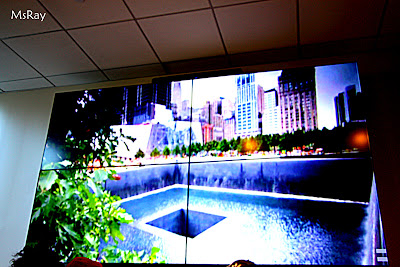