Yesterday afternoon, banabear and I drove to Las Olas Boulevard in downtown Ft. Lauderdale. After a late lunch at Cafe le Bonne Crepe, we walked (that was a LONG walk) down the boulevard to Ft. Lauderdale Beach where we were greeted with a very festive atmosphere.
In keeping with the Memorial Day celebration and to raise awareness and support to the veterans, there were 6,256 small flags displayed on the beach. The flags represented the number of veterans lost to suicide each year. 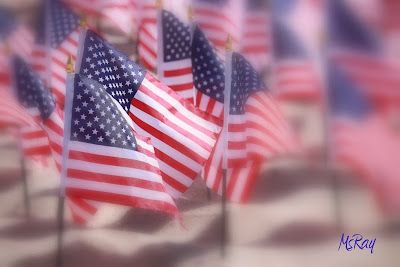 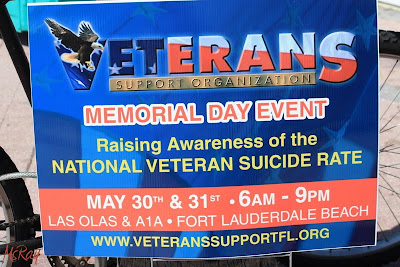 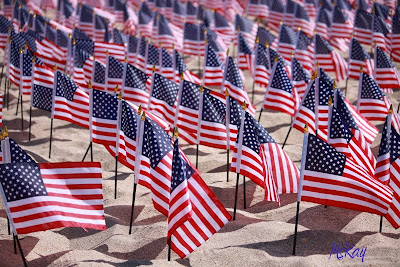 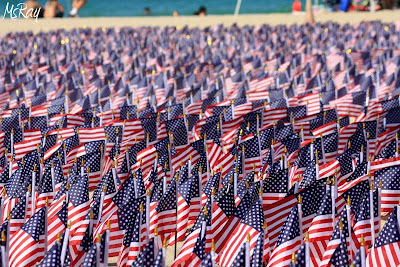 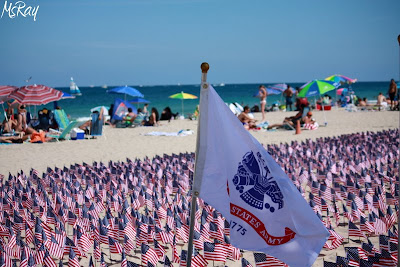 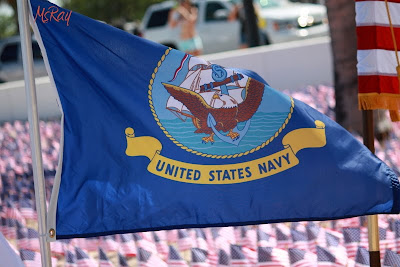 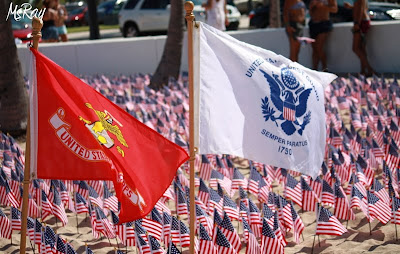 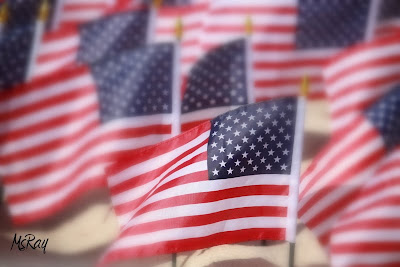 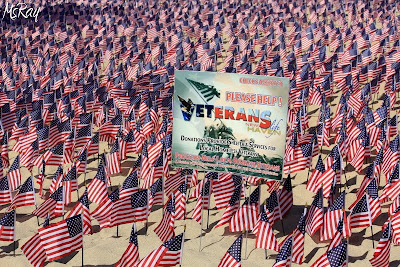 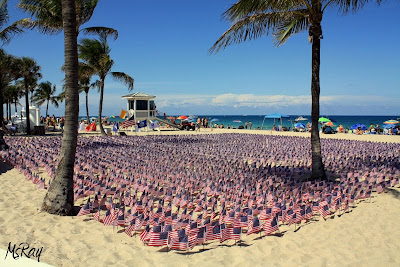 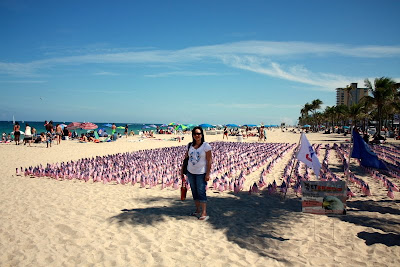 This is the banner of a big event the day before. There was a Great American Beach Party at the Ft. Lauderdale Beach to celebrate the 50th Anniversary of the iconic film, "Where the Boys Are" which was filmed in Ft. Lauderdale in 1960. Live bands performed classic 50's and 60's hits, there were hula hoop contests, limbo dancing, vintage car exhibit, a special screening of the movie on a large screen set in the sand on the beach and a presentation of an award to Connie Francis (who starred in the movie) in recognition of her contribution as an ambassador for Ft. Lauderdale capped the festivities. 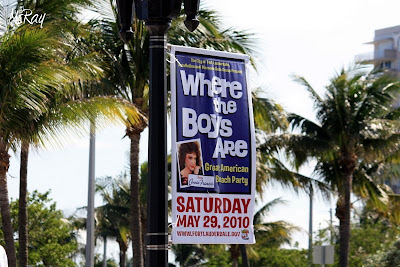 Yesterday was a beautiful sunny day. The beach was teeming with people. 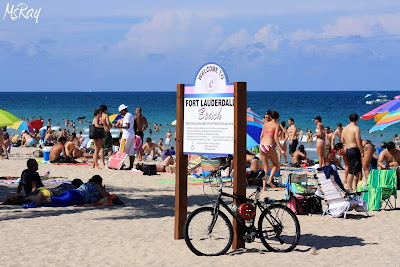 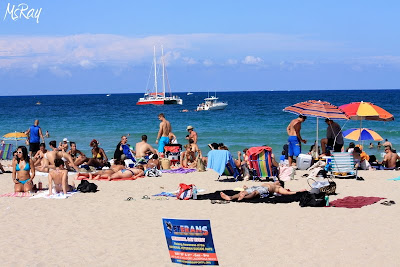 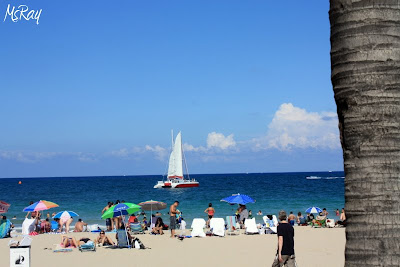 What a great tribute. There were more heroes than those flags that have served the Country. What great courage and bravery!

Enjoy your day off!

what lovely photos of flags. thanks for sharing