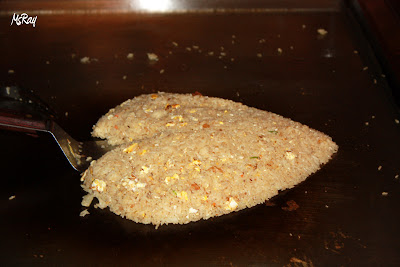 Today, we associate Valentine's Day with lovers, red roses, hearts, chocolates, a special day with our significant other.
However, do you know whom this day was named after? St. Valentine was a Roman Christian who was said to be martyred in the third century, during those days when Christians were persecuted. Emperor Claudius II declared Christians as guilty of treason because at the time when Roman law required all Roman citizens to worship the Emperor by declaring publicly, "Caesar is Lord", no Christian would do.
Before Valentine was put to death, he was imprisoned where he continued his ministry by witnessing to the prisons guards. One of the guards, a good man, had a blind daughter. He asked Valentine if his God could help his daughter. Valentine prayed and the girl was given back her sight. This led to the conversion of the guard and his family. When Emperor Claudius heard about this he was furious and sentenced Valentine to death.
Just before his execution, Valentine wrote a note to the guard's daughter, signing it, "From your Valentine." The note contained a message of unconditional devotion to Christ, even upon pain of death.
Thus, the first valentine was really a Christian witness.
In this day of lovers, remember that there is one person who loves us unconditionally- God. His love for us is so great that He suffered and died for us. Do you love Him in return?
Let us not love with word or tongue
but with actions and in truth.
-1 John 3:18
Posted by MsRay

Email ThisBlogThis!Share to TwitterShare to FacebookShare to Pinterest
Labels: Faith and Spirituality