I come from Bacolod City, the capital of Negros Occidental in the Philippines. Bacolod, known as the "City of Smiles" and the "Sugar Capital of the Philippines" is popular for its Masskara Festival which is celebrated yearly from October 1 to 20. For twenty straight days, local and foreign visitors enjoy the merrymaking, street dancing, beer drinking, street parties, and parades around the main thoroughfares of Bacolod.
"Masskara" ("Mass" means crowd; and "kara" from the Spanish word cara which means face) was coined by famous cartoonist, painter and cultural artist, the late Ely Santiago (a Negrense), whose many art works depicted the many faces of Negrenses overwhelmed with grief with the happening of a series of crises: the loss of their loved ones who perished in the famous MV Don Juan tragedy; the economic depression brought about by the collapse of the sugar industry; a serious drought which was followed by two destructive typhoons.
The Masskara Festival was envisioned in 1980 to add color to Bacolod City's Charter Day celebration. The organizers adopted a smiling mask as the symbol of the festival to represent the happy spirit of the Negrenses in spite of the many problems they experienced.
When I was still in Bacolod, I always looked forward to the fun and festivities of Masskara, especially the street party, the countdown and the fireworks display during the Charter Day celebration (October 19). Also a much-awaited event of the festival is the dance competition and street parade of groups in different colorful masks and costumes.
Thanks to my former officemates at the Hall of Justice, Cecile Linga and Misyel Tupaz, who shared with me their Masskara 2009 memoirs. 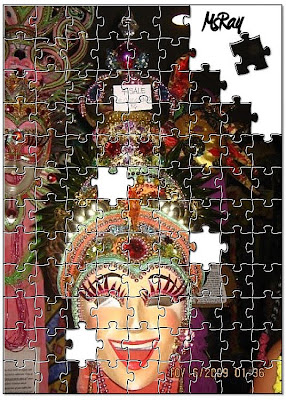 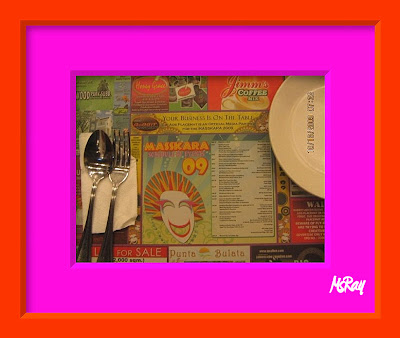 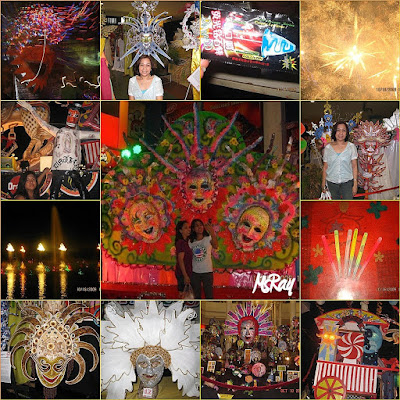 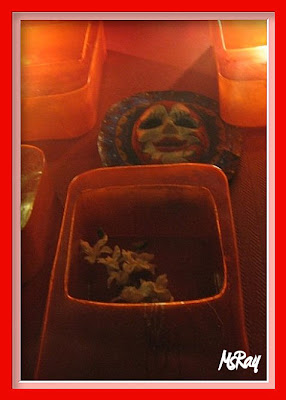 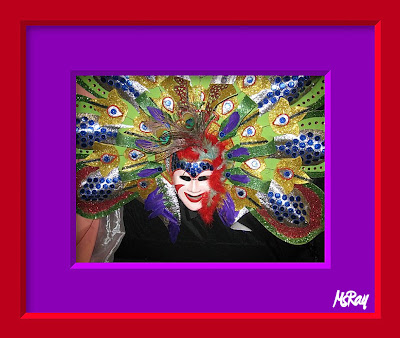 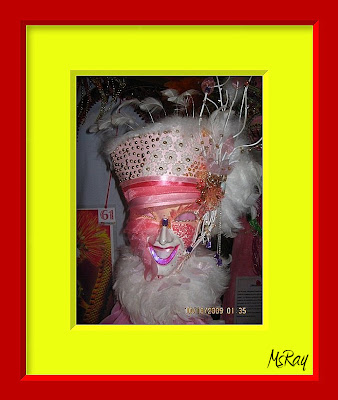 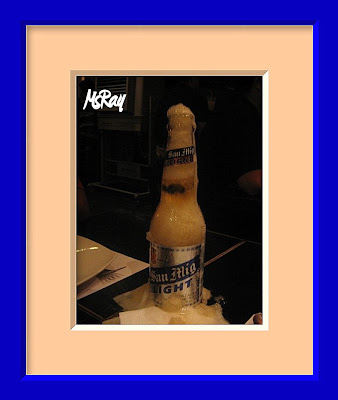 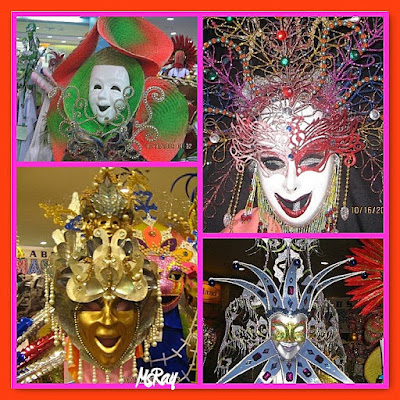 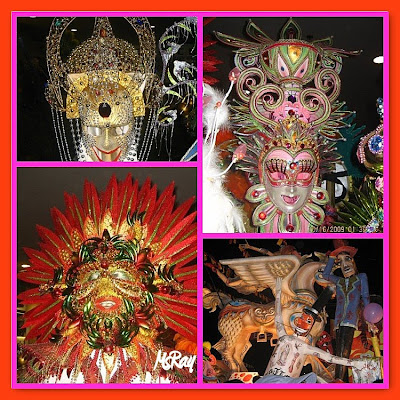 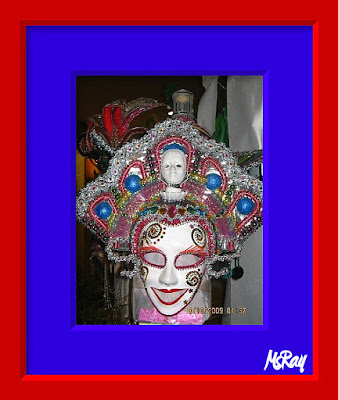 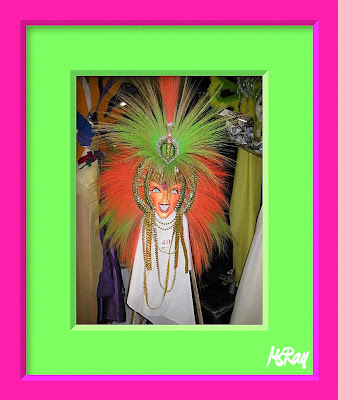 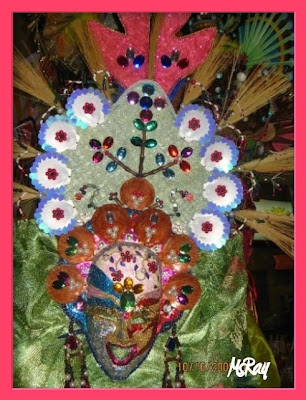 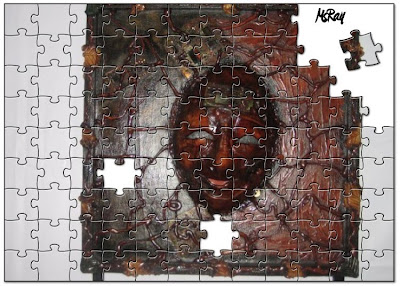 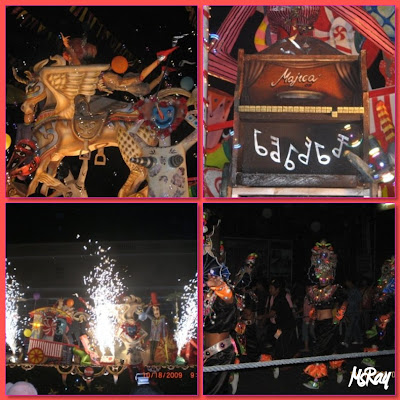 Hi. This blog is now one of the nominees for the Filipino Blog of the Week Award (week 187). You may visit the site and vote. Poll is on the sidebar.

My college best friend is from Bacolod and she is pretty and nice, just like you. I bet this celebration is fun and I hope I can experience it in the future. :)

I wish i could go to Bacolod too. I have heard that there are so many beautiful places there to go to..

Hi MsRay, nice to meet you. I haven't gone to the Masskara festival, but I heard a lot about it. In fact it is one of the festival I've always wanted to see. The colorful maskara parade looks very charming and well attended. I am glad to meet someone from Bacolod, and I all can say that Bacolod is the one of the place that I would surely visit in the future, the beach, the fun, the food OMG. I can't resist all them hehehe.

Check out the FUN at our end.

Bacolod : one of the places I would love to visit! Kelan kaya yun?

Those are very colorful maskaras.

I have not been to this festival even though its just 300 km away from Dumaguete, but I have seen so many articles about it.

Your friends are so generous sending you these lovely photos!

Hi Rai, your photos made me miss Bacolod. I can't remember going out on the streets to watch the parade but what i made sure during Masskara is go to the park (Lacson park) the one across mc do and check out what's for sale. lol!

Your photos are nicely done!

Thank you for joining us this week.