10 on Tuesday's theme for this week is 10 favorite athletes. My list include the following: 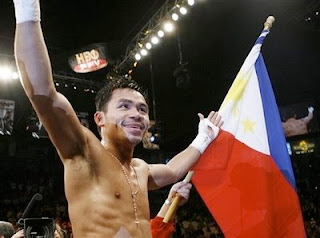 Proudly Filipino
Manny Pacquiao - PacMan is the first Filipino and Asian boxer to win 5 world titles in 5 different weight divisions and the first boxer to win the lineal championship in 4 different weight classes. Currently IBO and Ring Magazine Light Welterweight Champion, he is currently rated as the Number 1 pound-for-pound boxer in the world.

Dara Torres - American swimmer and Olympic medalist (she has won 12 Olympic medals), Dara Torres is the first woman in history to swim in the Olympics past the age of 40. Her Olympic career spans 24 years. With her beautiful toned body and achievements, she serves as a model and a motivation to 40-something women. 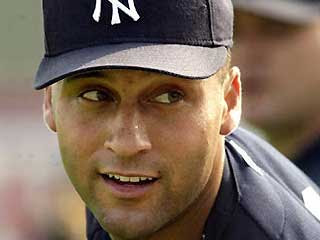 Derek Jeter- I am married to a baseball and a Yankee fan so I've acquired his love for everything Yankees. I have a big crush on Jeter (I like his eyes), Yankees' team captain and currently the all-time hits leader. 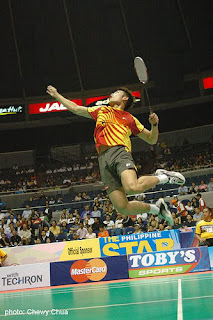 Lin Dan- Badminton and bowling are my sports. I used to play competitively in these sports back home. Naturally, I admire one of the best players in badminton, Lin Dan. The only player in badminton history to have won three singles world championship titles for three consecutive years, he is also the gold medalist in men's single in the 2008 Summer Olympics. 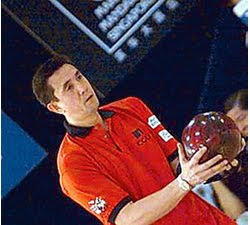 Proudly Filipino
Paeng Nepomuceno - Named as the "Greatest Filipino Athlete of All-Time by both houses of Congress in the Philippines, Paeng is a six-time world champion in bowling and acknowledged worldwide as the greatest international bowler in the history of the sport. He is in the Guinness Book of World Records three times: First, for most Bowling World Cup wins (which encompasses three decades); second, as the youngest ever to win a world title (19 years old); and recently, for having won the most number of championships worldwide. He is the only bowler who has been awarded the International Olympic Committee President's Trophy, and the first international bowler to be enshrined in the International Bowling Hall of Fame in St. Louis, Missouri. I love watching him because he is a leftie like me :) 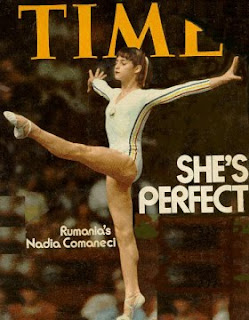 Nadia Comaneci- I was in grade school when I saw her compete in the 1976 Montreal Olympics where, at the age of 14, she became the first gymnast in the world to be awarded a perfect 10 in an Olympic gymnastic event. Nadia is a recipient of the Olympic Order, the highest award given by the International Olympic Committee. She is the youngest and the only person to have received this award twice. 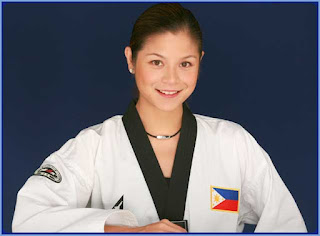 Proudly Filipino
Bea Lucero - The Philippines' child wonder in sports, she started out as a gymnast and later on went into Taekwando. She is a gymnast champion and an Olympic bronze medalist in Taekwando. Those of us who grew up in the Philippines remember Bea as that little girl doing the flips and the splits in the Milo ad. 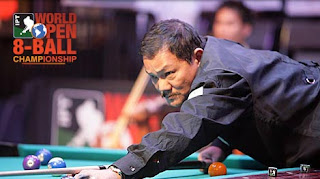 Proudly Filipino
Efren "Bata" Reyes - A professional pool player, Bata is called as "The Magician" for his superb skill in the game of pool. He is a two-time World Champion and considered to be one of the all-time greats in the world. 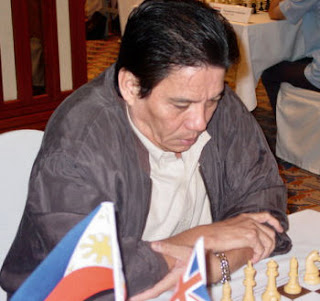 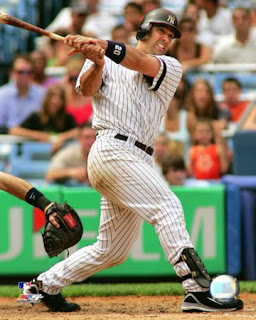 Jorge Posada (Banabear's choice)- A gritty, hard-nosed player who is one of the key players responsible for the Yankees' success. Aside from Jeter, he is one of banabear's favorite Yankee.
Posted by MsRay

Email ThisBlogThis!Share to TwitterShare to FacebookShare to Pinterest
Labels: Meme, Ten on Tuesday

We have same 3people on our list. I forgot to include Bea Lucero. I liked her when she was still a gymnast :)

Jeter is an amazing athlete (great smile, too).