Hawaii's House of the Heavenly King 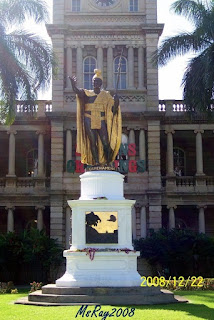 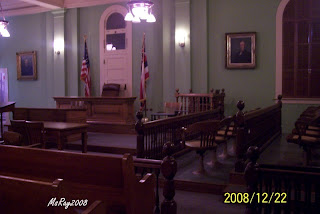 Yesterday, bana-bear and I visited the historic Ali'iolani Hale, listed as one of United States's sites, buildings, structures and objects deemed worthy of preservation (per National Register of Historic Places).
Ali'iolani Hale which means "House of the Heavenly King" used to be the former seat of government of the Kingdom of Hawai'i and the Republic of Hawai'i.  In the middle of the courtyard right at the entrance of the building is the famous gold-leaf statue of King Kamehameha the Great, the monarch who first established the unified Kingdom of Hawai'i.  He is known as the Napoleon of the Pacific for his achievements in warfare and diplomacy. 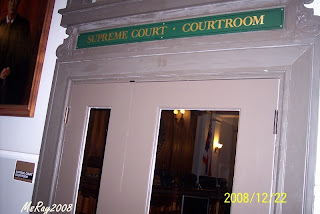